Under Michael Grandage, the Donmar Warehouse’s exploration of European, particularly the German classical repertoire has been a thrilling addition to London’s theatre scene. END_OF_DOCUMENT_TOKEN_TO_BE_REPLACED 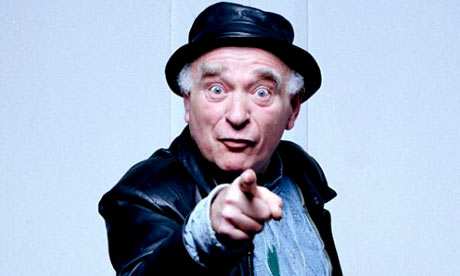 Back in the early 1960s, anyone with half a curious cultural brain in their heads would take themselves off to small fleapit cinemas like The Academy or the Classic in Oxford Street (now defunct). There you could catch the latest European or `art’ film. And at one of these I remember seeing Italian director Antonioni’s La Notte (The Night) with Jeanne Moreau and Marcello Mastroianni. Such was its impact neither I nor the flat mates I was with were able to utter a word until we reached home. END_OF_DOCUMENT_TOKEN_TO_BE_REPLACED